So what is League of Legends exactly? 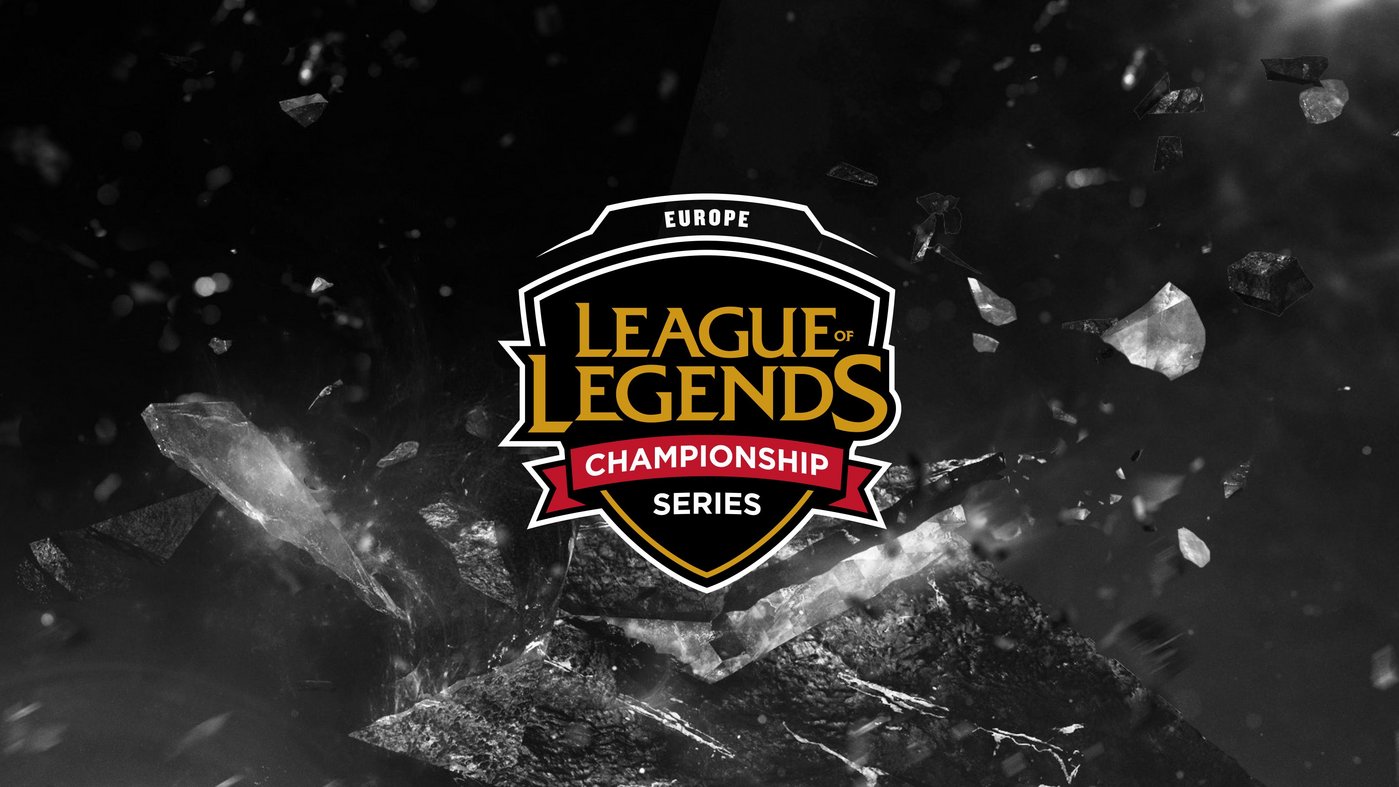 So what exactly is League of Legends?

Let’s address the elephant within this metaphorical room.  To begin with, I am a girl gamer. This is not to be muddled with the stereotypical “Girl Gamer” - the one that looks like a supermodel and streams herself playing video games, all whilst flaunting her body in order to earn money. I don’t have anything against these type of women, I may do the same if I were blessed with a naturally gorgeous body, but I am most certainly not this kind of girl gamer. Ok, I’m glad that’s out of the way -  it’s just this is the first thing people associate with most female gamers and it’s not the reality.

So, what is the reality? Well, beloved reader, this is what I aim to tell you. By the end of this blog post you’ll know the “ins ‘n’ outs” of League of Legends, and why myself, along with 27 MILLION daily users, play this rather marvellous game...

League of Legends is a Multiplayer Online Battle Arena, more commonly known as a MOBA for those people who simply cannot be bothered to type that all out. This is, put simply, just the type of game that it is.

Well I should hope so, otherwise there is a country somewhere that is highly overpopulated with gamers, sitting at their computers for an average of 4 hours a day. Yikes. League of Legends (also known as LoL - I’ll refer to it as this from now on) is, thankfully, available on 13 different servers across the world to satisfy computer cravings.

In addition there is the Public Beta Server, which has no specific region and players from all over the world use it to test the game when it's in development stages.

There are over 120 characters (known as champions) to choose from in LoL with each champion having different skill-sets & abilities. This makes the game a much more personal experience and dare I say that we do tend to get quite attached to specific champions. When this happens, that champion is known to be our “Main” as we play them more than any other champion on a regular basis. We also naturally gravitate towards a “spring cleaning session” of our favourite champion, especially if a new champion is released, where we throw aside our Main and don a new champion to become our new Main. Despite me saying all of this, there is a small percentage of the LoL community that never have a Main. They just frolic around in the fields of champions picking and choosing a new one for every different game.

Still with me? Ok, now, onto the roles of the champions. Strictly speaking, you can play each Champion anywhere, but there are guidelines about where you should play them. There are 5 roles in the LoL game: Support, Attack Damage Carry (ADC), Jungle, Mid Lane (Mid) & Top Lane (Top). These all refer to the lane that the players generally stay throughout the whole game. Top Lane (unsurprisingly) tends to stay in the Top Lane on the map, with Mid tending to stay in the Middle Lane on the map and the Support and ADC in the Bottom Lane. However, the Jungler roams through all of the lanes and (as you would expect) in the jungle assisting their teammates to gain kills off of the enemy team. It’s a lot to get your head around, I know. I was utterly baffled when I first started. But now, three years later I don’t bat an eyelid to any of it. I digress...

“Well that’s great n’ all, Meg, but what is the actual aim of the game?” I’m glad you asked.

The overall aim of the game is actually quite simple. If you strip away the excess, your aim is to destroy the enemy’s Nexus -  the heart of the enemy team’s base. You’re trying to infiltrate the enemy’s base and capture/destroy something at the end.

And now, the moment all of you haven’t been waiting for. Why I play League of Legends. I play, on average, 2-3 hours a day on weekdays, and 5-6 hours a day on weekends. “Meg. Why on Earth waste 5 hours of your day staring at a computer screen whilst mashing buttons frantically?” Well, when you put it like that, it doesn’t sound too pleasing does it? Each game, can last anywhere from 20 minutes to 80 mins. Sometimes less, sometimes more. There’s really no telling how long a game could take. And the professional gamers within League of Legends can take up to 2 hours or more. Now that’s a long time.

I first began to play LoL three years ago with my “Internet Friends” who I’ve known for almost 5 years now. This is the first point on why I play LoL. The community is like none other. It is the world’s largest gaming community, which is pretty amazing and everyone is welcome to play the game regardless of race, gender, sexuality, religion etc.. Not only is it the largest, but it is also the most diverse community in the world, in my opinion. Now, saying this, there are always people in every community that can be a “Debbie downer”. These are known as trolls, but after Katie Hopkins hit the headlines I’m sure I don’t need to explain what they are. Luckily, LoL has a banning system through which you can report team mates for various issues and it will be taken to the “Tribunal Offices”. Sounds scary. Probably is. Most of the time nothing happens, it’s more of an anger relief button if i’m perfectly honest. Players are very passionate about the game so if someone deliberately ruins it, of course we get angry - it’s just like any other sport in that sense.

Secondly, I like how Riot Games works. On a lot of other MOBA games, there are tons of adverts and some require you to pay to play. This is highly unfair as a lot of players may not have the money to do this. But with LoL, creating an account, downloading the game and playing the game is all 100% free. There are only optional purchases for skins, which alter a champion’s appearance but have no advantage whatsoever. Once again, everyone in the community is equal.

Finally, it is fun. Addictively fun in fact. It’s like you get sucked into a vortex of virtual reality where you’re really in the game. I know. I sound completely barmy. And very sad. But I think almost all gamers, regardless of what game they’re playing, will agree with me. It’s very hard to explain, but time flies by and you don’t realise how long you’ve been playing because you’re having a giggle with your mates and just enjoying yourself. It’s those moments of joy you cherish and love. I can’t stress enough how great a game League of Legends is. Sure, it gets a bad rap from a lot of people due to the “Moody Margarets” that go out to make you feel rubbish, but turn that frown upside down, because the majority of the community are alright. And without that great community, I would never have the great people I get to call my friends today.

In the words of Frank himself; “And now, the end is near”. If there were a curtain I could face other than the ones in my living room I would, but sadly that isn’t possible. I hope you have learnt at least one thing from this post, even if it’s just that I tend to waffle a bit. Maybe you’ll have a different perspective of the online community and gamers. Maybe you won’t, and you’ll still regard us to be losers. Whatever floats your boat I suppose.

Ladies, Gentlemen, Boys, Girls and Others, thank you for reading, you have warmed my icy heart temporarily. I bid you adieu. Now, I have a game to play…