Game and Save Lives 🎮 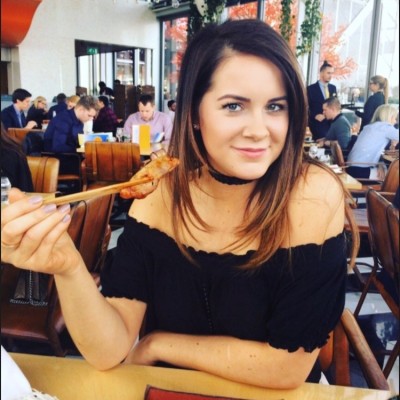 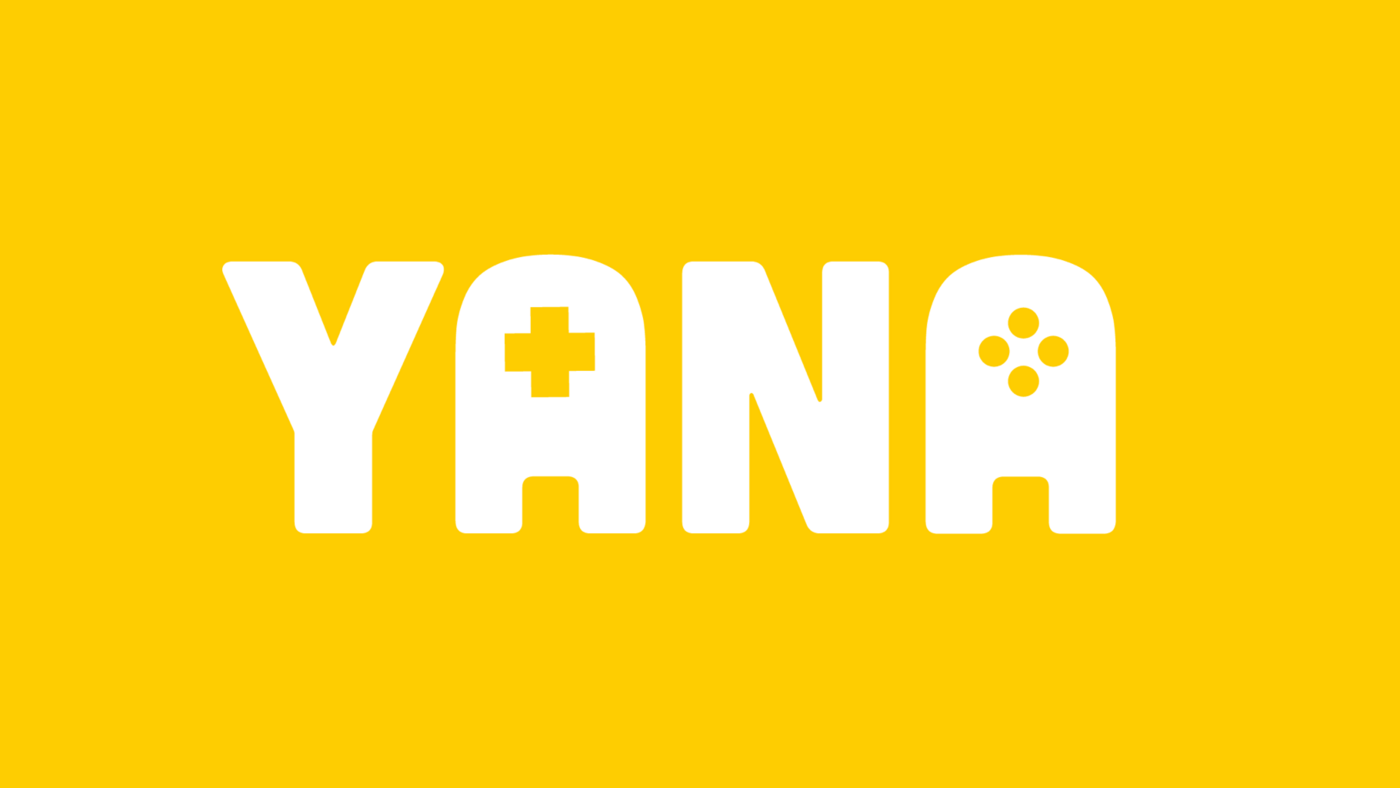 Console yourself… because on Saturday 2 May, you’ll be able to join the BIGGEST worldwide online gaming event courtesy of You Are Not Alone.

YANA is a brand new friendraiser event, aiming to unite 10 million gamers internationally to help tackle the challenges that we are facing in self-isolation, while also giving back to those on the frontline risking their lives for us, who in return only ask of us all to Stay at Home.

Founded by a group of European Esports and gaming companies, the initiative came after public events were postponed or canceled as a result of the coronavirus. The friendrasing event will host a number of the most popular games for gamers of all abilities that are supported by the likes of Barclays, Codemasters, Sports Interactive, Esports Insider, and Ubisoft.

With Clock’s sports clients and a strong network of diverse individuals, we have been able to coordinate an online Fortnite tournament to be scheduled within the series of events after presenting the scheme to Premiership Rugby, that will help to bring the rugby community and league clubs together as part of this global movement.

The 2019–20 Rugby season may have come to a halt, but that won’t stop clubs from settling it on a game of Fortnight in the newly-launched Rugby Club Esports Cup.

Leicester Tigers, Northampton Saints and Gloucester Rugby are among the Premiership Rugby League Clubs who have agreed to support the initiative and battle it out in a head-to-head Fortnite squads tournament to see who comes out on top to win the Rugby Club Esports Cup.

Teams will each form a squad of players to represent their club, consisting of professional rugby players, pro esports players and rugby club fans who have been given the opportunity to sign-up for a chance of gaming with their sporting heroes!

And there's more… we've managed to secure legendary former English Rugby Union players to provide us with some quality commentary for the special event - Austin Healey aka "The Leicester Lip", and BT Sport's very own Ben Kay, alongside professional Fortnite pundits. You'll be able to hear from some of the professional rugby players taking part on their coping strategies to get through lockdown and gaming interests in the lead-up to the tournament.

Fortnite, FIFA 20, Tom Clancy’s Rainbow Six Siege, World of Warships and many more will all be available throughout the day and broadcast across Facebook Gaming and Twitch from noon GMT to midnight GMT - with the Fortnite tournament set to start at 13:00.

We’re so excited to be part of such an epic experience and support people around the world during this challenging time - we cannot wait to get involved and join you all on Saturday, 2 May 2020!

So whether you claim to be a Fortnite pro, or consider yourself numero uno, there will be a game for your family, your colleagues, celebrities and athletes to play and take part, with all proceeds going towards the COVID-19 relief charities.

Keep your eyes peeled for updates to the website with tournament details and line-ups over the next few days. But for now, take a look around, spread the word, sign-up and we hope to see you there!

Hot off the press! Clock and News UK relaunch Deliver My Newspaper