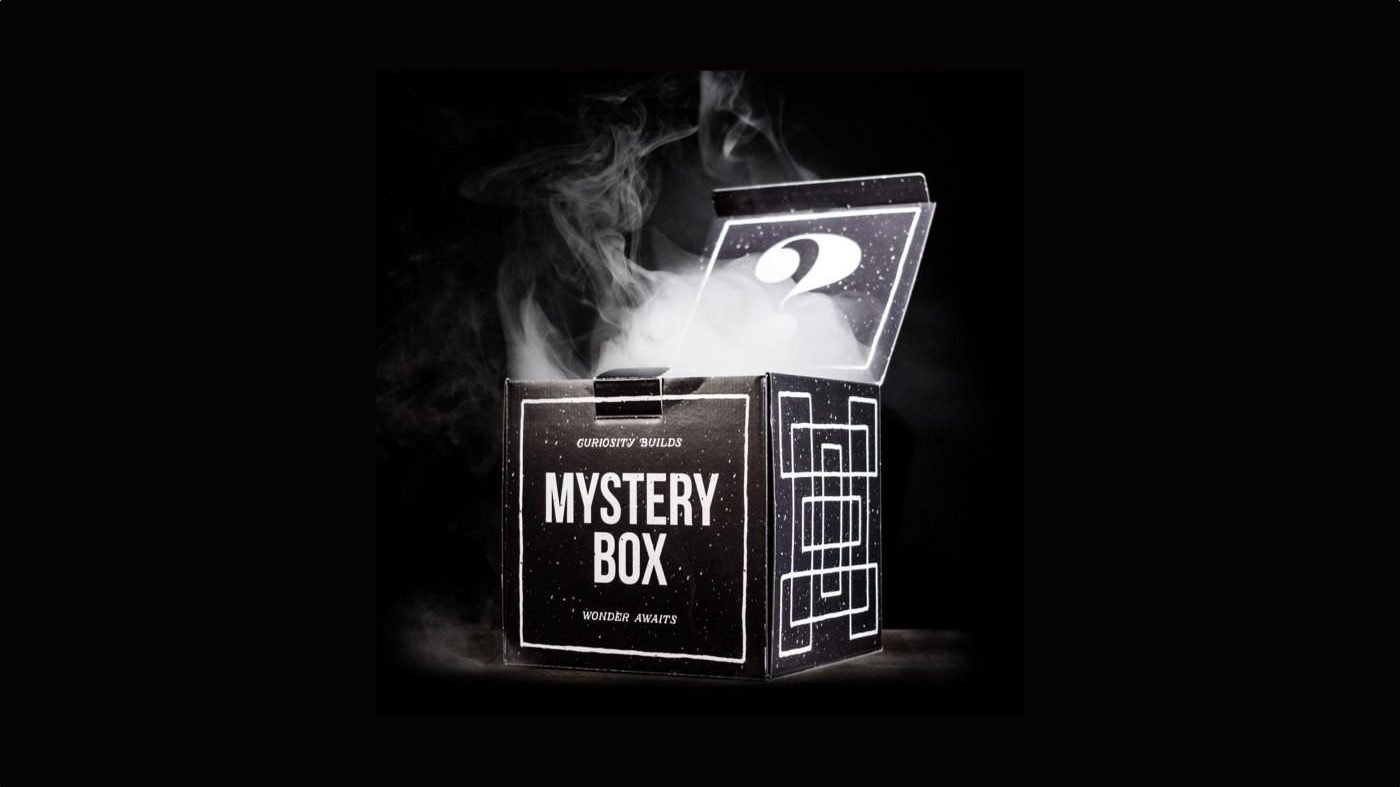 Predictions for the year ahead

How cliché, a digital agency in January writing predictions about the year ahead!

Nevermind, we decided to join the bandwagon anyway and ask our staff for a few predictions that will happen in 2018, but to up the ante, we decided that the person with the best/closest guess, come November 2018, would win a £35 Mystery Box!

Here are the predictions…

I believe we will see a marked advance in blockchain usage, it will emerge and disrupt various sectors, most notably, I believe we will see crypto currencies being accepted by online retailers and platforms such as Amazon, Shopify and Facebook.
Going further, I believe a big player like Amazon will launch their own crypto currency in 2018 (Amazon already happen to have Amazon coins so I could see them embellishing this asset even further (or creating a new one)).
As per most new technology lifecycles, it won’t be without issue and I can foresee some crypto currencies and platforms crashing and causing alarm, but that new architectures and methods like hashgraph will come to the fore.

Non-meat alternatives will become widely available in the UK and start to gain traction with consumers. There are a number of startups with hundreds of millions of funding in place providing viable alternatives to eating meat that will appeal to anyone wanting to reduce their impact on the planet and make healthier life choices.

‘Pay-to-win’ the future of digital play and transactions?

2017 was the year that gamers' eyes were finally opened to the cynical monetisation of the video game industry.
Microtransactions and pay-to-win models, mixed with major developers dropping traditional electronic experiences for 'always online' persistent world models as a way to generate revenue.

For 2018 this can only get bigger, converting currency into ‘points’ or ‘coins’ echos the growth of cryptocurrencies but with one major exception, they can only be exchanged for goods at the specific retailer, brand or game. This has been a method of transaction in video games for a fair while now, and is huge in the mobile ‘free to pay’ sector, for which there is a fair bit of controversy, as more often than not leads to the sale of in game ‘crates’ or ‘loot boxes’ that unlock randomised cosmetic for characters, or worse; game breaking insta win items.
This isn’t going away any time soon but 2018 will be the year where this model comes under more scrutiny and the concept of exchanging ‘real money’ into electronic currency becomes the norm as retailers start adopting the same methods.

2018 will see a continued growth in voice activated technology and its integration into our daily life and shopping habits.

The technology will continue to evolve so as to increase learning and the ability to hold two way conversations rather than merely follow instructions.

The number of devices assistants are integrated with will only grow and communication with the devices will feel increasingly natural.

The cryptocurrency bubble will burst in 2018 as confidence is damaged by government legislation.

Not so much an arrogant attempt at a prediction - but an observable trend I believe is on the increase. The rate that brands will search for and achieve true customer-focused growth. The defining fork is the need to balance the all too often quoted ‘shareholder value’ and the all too often not quoted ‘customer value’.

Category one - those businesses that can come to grips with the balance of shareholder attitude for short term results with the need to have a serious strategy to reorient in a meaningful way around real people - customers to be invested in, not exploited.

Category two - those that can’t come to grips with this tension through lack of leadership, strategy, creativity and resolve.

Some indicators to look out for:

Businesses that use M&A as their sole route to growth; is there real and meaningful investment led growth. Acquired revenue masks corporate cultures that are devoid of innovation and customer focused thinking.

Businesses that talk about how important Customer Experience is - and then spend most of their marketing budget on advertising. What’s the ratio of advertising spend to investment in customer value?

Businesses who aren’t asking, “who is not my customer and why aren’t they?”

Virtual and Augmented Reality will start to become more mainstream and commonplace, but will still require further development before becoming ubiquitous. Amazon will still be promising us "delivery by drone", but it still won't be available unless you are the one customer that lives next to their testing facility.

Autonomous vehicles will continue to be tested in the real world and we will unearth some of the major issues involved when accidents occur with no driver at fault. At least one of the big food outlets will test delivering food with an autonomous vehicle. Supermarkets will have job losses as handheld self-scan devices become more common.

In 2018 one or more tech companies will buy a healthcare provider.

Artificial Intelligence is already making waves in the healthcare industry, reaching levels of competence for some tests such as diagnosing skin cancer and diabetic retinopathy.

AI-based virtual assistants are evolving quickly, and more and more effort is being put into making them emotionally intelligent – able to pick up on subtle cues in speech, inflection or gesture to assess a person's mood and feelings. The ways that could impact wellness and healthcare are intriguing. By reading into vocal tone, AI platforms could perhaps detect depression, or potentially even underlying chronic conditions such as heart disease.

An optimistic but plausible future would see AI delivering early diagnosis, efficient triage, better real-time monitoring of symptoms, and new insights into the personalisation of care. It could take pressure off the health system, and help people be more in charge of their own health and care.

As a result the potential prize for AI companies is particularly big. The last few years have seen enormous investment in healthcare from Google, Apple, and venture capital funds, all aiming to be the leader in this area. Watch this space.

2018 will see an end to the rally in Bitcoin and the other major cryptos. We'll see prices stabilize and companies start to make use of crypto and blockchain as a tool in the way it is intended to be used. Widespread Banking adoption of Ripple will be one of the biggest marker of this transformation.

Facebook will roll out more 'social responsibility' features to protect us from harm and stamp out anyone trying to nefariously explote groups through their platform. Also features that promote healthy usage and protect you mental wellbeing will start to appear. Expect other social platforms to follow their example.

Serverless hosting will surge as we see the big guns Google Firebase and AWS, as well as some little pistols, make it easier for anyone to build and host global scale applications.

Apple has been holding out on us in regards to implementing Service Workers in iOS Safari. Service Workers make is possible to make web sites have all the power of apps (Mainly notifications and offline) but without the need to go to a Store to download. Work has begun and once this bad boy drops on iOS it will be a game changer and mark the beginning of the end for app.

No way he is going to last another year surely! If he does go, we could see an end to the Trump trade rally and an asset stock slump in 2018.

Whatever you think, and whichever prediction you agree or disagree with, we hope you have a fantastic, healthy and prosperous 2018

Back to the office after Covid-19: is the working world as we know it set to change forever?