Youth Can Do It! - Clock and The Prince's Trust 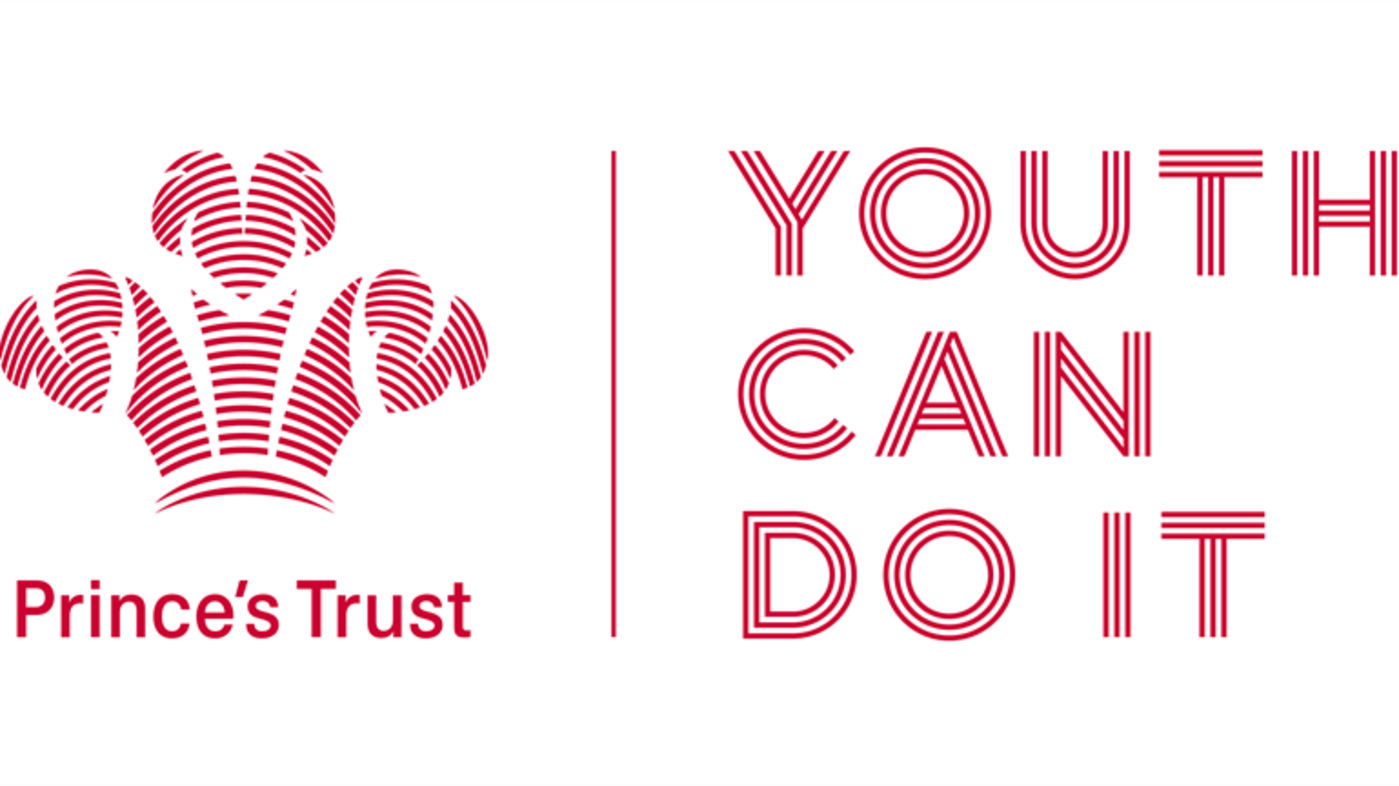 An insight into Clock's work with The Prince's Trust

The Prince’s Trust was set up in 1976 and has since helped over 870,000 young people turn their lives around.
They are one of the most successful funding organisations in the UK with celebrity ambassadors including Phil Collins, Rita Ora and Tom Hardy, to name a few. Over 60,000 11-30 year olds participate in Prince’s Trust training programmes each year with three out of four going into employment as a result. Plus, their amazing Enterprise Programme gives business support to nearly 400,000 people and has created 125,000 entrepreneurs.

And one of those entrepreneurs is Clock’s very own Founder Syd Nadim.

In 1997, Syd was an unemployed young lad struggling to find work. He had the vision for his own agency but with bank loan applications being declined, one bank advised him to approach the Prince’s Trust for support. And that he did.

Syd was given a £3,000 loan and a £500 grant from the Prince’s Trust to start up Clock, as well as a place on a three-day Business Plan Course with invaluable, ongoing support . Twenty One years  later, wanting to stay close to Clock’s roots, Syd has continued to be involved with the Prince’s Trust, chairing the Fundraising Committee for over 8 years, and raising £300K.

When asked about his experience with the Prince’s Trust and why he continues to support them Syd commented,

"When you've been helped by an organisation like the Prince's Trust, there's an almost irresistible urge to give back and show appreciation for the help you've been given. I've always been resourceful, but without the financial and emotional help of the Trust in those early days I may not have been able to take that first step towards building a multi-million pound business. And it's not just me that has been helped; there are now nearly fifty people on the team (plus their partners and children) who are able to build happy and fulfilled lives as a result of that £3,000 investment. Makes you think, doesn't it?"

Clock have since hosted “The Prince’s Trust Get Into Digital Skills” course, making space in our own offices, since May 2017. The 4 week course, run by Steven Godwin from EOB Esports Academy and overseen by Nick Plews from The Prince’s Trust, gives vulnerable students insight into working in the digital world giving them the skills, knowledge and experience to get out there and find work in the digital sector. More importantly, it gives them a purpose to their day -  something valuable to get up and out of the house for. Alongside general digital skills, the course has a strong focus on esports and due to Clock's ongoing client relationship, they’ve teamed up with gaming giants Riot Games. Throughout the course the students spend time playing Riot’s global game League of Legends - not only because it’s fun, but it encourages teamwork, communication and quick thinking - all important life skills.

At the end of the course students are given the opportunity to showcase their work to guests, certificates are issued and there is a League of Legends Tournament. Here, the course team play against each other, teams from previous courses, real, professional players and our very own Clock staff.

Personally I know, first hand, how life changing these courses can be. Why? Because I was a student on the first course Clock hosted in May 2017.

After being unemployed for 6 months, feeling very down, fairly useless and downright bored I found a leaflet in the Jobcentre advertising this course and thought it would be right up my street. I applied and found myself in the Games Room of Clock’s office about a week later with a group of people I didn’t know … petrified. Thinking that I was out of my depth but still wanting to see where this could go I stuck with it, and started getting to know the other people on my course and gained the confidence to say, “Hey, I can do this!”. On my last day of the course I heard of a vacancy at Clock for “Front of House Ambassador”. At first I laughed it off - thinking “I won’t be able to do it”.

Two weeks later I started my journey at Clock. Four weeks later I moved into my first shared house. Six months later I bought my first car. And today, a year and a half on, I’m still here, working hard and loving every minute. The support I have received from The Prince’s Trust, EOB Esports Academy and Clock has indeed been life changing .

We all see and hear statistics in the news about youth unemployment, crime, homelessness and poverty. The Prince’s Trust continue to do all they can to support these young people and get them into work to turn their lives around. Clock are just glad to be able to play a small part in this support.

The Prince's Trust website gives you more info about the charity and how you can support them.

Have a look at the Esports Academy website to find out more about the work they're doing and how you can get involved.

Balls, Brand, and Balance: A Q&A with Helen Roe, Head of Marketing & Comms, at Gloucester Rugby 🍒