This girl can… code 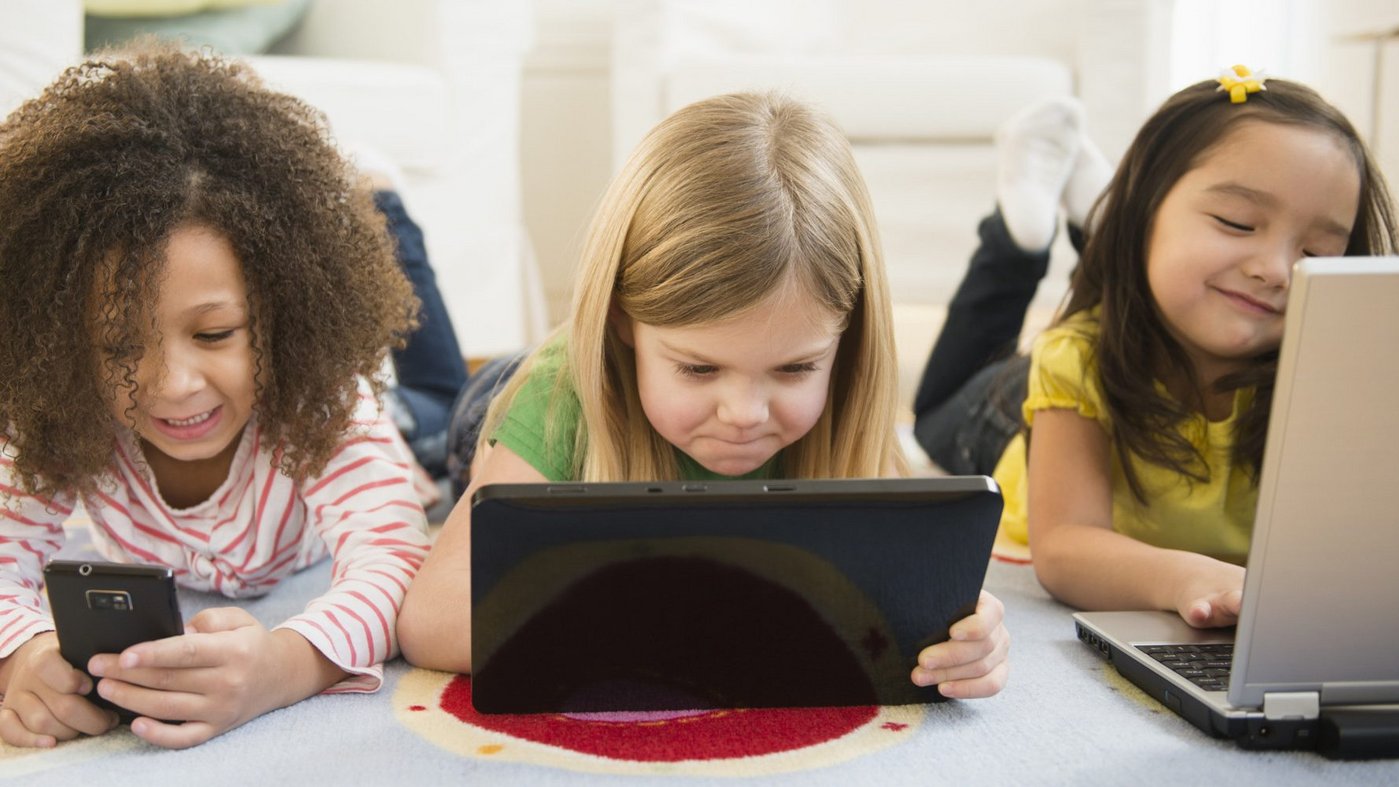 How do we close the gender gap in technology?

For a good few years there’s been an ongoing debate about why there is such huge disparity when it comes to seeing females in central roles in Science, Technology, Engineering and Maths (STEM). So in 2018, the year the UK is celebrating the 100th anniversary of women winning the right to vote, shouldn’t we all be asking the question about why gender equality is still so paramount in these industries?

Following movements like #MeToo there feels like a cultural shift moving through 2018, in that so much past sexual misconduct has been brought out into the open, and 2018 also being the year the UK witnessed one of the most interesting aspects of the 2010 Equalities Act come into force for the first time. This Act made it a legal requirement for all large employers to report and publish the gender pay gap data.

"We've finally reached a tipping point to stand up to refuse to allow to be treated as anything less than equal," says Lauren Leader-Chivée, an activist and thought-leader on diversity and women's issues in the workplace.

Exploring the various reasons for the continued existence of gender disparity in STEM fields, there are those who view this disparity as resulting from stereotypical discrimination and are seeking ways to redress this inequality within STEM fields. Why does this matter, some may ask?

As Jack Dorsey, Co-Founder and CEO of Square and Twitter says, “Diversity and inclusiveness are essential in every industry, and they are critical in tech. Building companies that are as diverse as the people who rely on our products is not only the right thing to do, it is good business.” Some of their top positions are now filled by women but not through positive discrimination, "We were looking for great people, and we found them. There wasn't any secret sauce to it," Dorsey said.

According to the Girls Who Code Founder, Reshma Saujani, “We’ve reached a moment unmatched in our history, a moment as full of anger and anguish as it is promise and potential. Women and girls across the country are coming together to correct centuries-long power imbalances across lines of gender, race, sexuality, and more.”

Indeed, there are many brilliant women already working in these fields, but it seems their stories are all too often overlooked. That’s why supermodel Karlie Kloss has started an initiative “to give girls role models in tech and show them the diverse and exciting opportunities available to them,” through her Kode with Klossy scholarship course.

So where does this gender inequality stem from (pun intended)? Does it start with opportunities in the classroom or influencers at home?

There would certainly be an argument that the subjects girls choose in school can lead to them making life-changing decisions that alter the subjects they study at university or the career they pursue.

A report that looks into the reasons why so few girls compared to boys choose to study Physics at A-level make the recommendation that schools must “make serious efforts to address problems where they exist and challenge gender stereotypes and unconscious biases” to tackle gender inequality in the classroom.

"There is no evidence to suggest any intrinsic differences in ability or interest to explain why girls and boys choose technical subjects differently," says Institute of Physics President, Prof Dame Julia Higgins. “The consequences of girls' choices at school are that many rewarding and fulfilling routes are closed off to them."

The report showed that the lack of girls studying physics to a higher level also had consequences for the UK economy. This thought is echoed by Reshma Saujani, who believes that we need to teach our girls to be brave, not to be perfect and that economy and society are losing out because women are underrepresented in STEM, in C-suites and in boardrooms, and pretty much everywhere you look. So if you were one of those asking “Does it matter?” then yes, yes it does.

Girls don’t want to be ruled out because of gender and old-school preconceptions and stereotypes, they want to be empowered to become leaders in areas they are passionate about. This is certainly a view held by the founder of Stemettes, a UK organisation whose mission is to  “inspire the next generation of females into Science, Technology, Engineering and Maths (STEM) fields by showing them the amazing women already in STEM via a series of panel events, hackathons, exhibitions, and mentoring schemes”.

While some organisations are championing women in the right way and some sectors are taking the current moment more seriously than others, many pioneering women just aren’t comfortable sitting back and watching society rest on its laurels. "Are there some pockets of hope? Absolutely. But we have a long way to go" says Leader-Chivée.

So, shouldn’t we all be making it our mission to close the gender gap in our industry?

Clock are currently developing some partnerships to show our support of closing the gender gap and breaking down barriers in STEM, so watch this space... here come the girls!‍

Backing our staff and their ideas